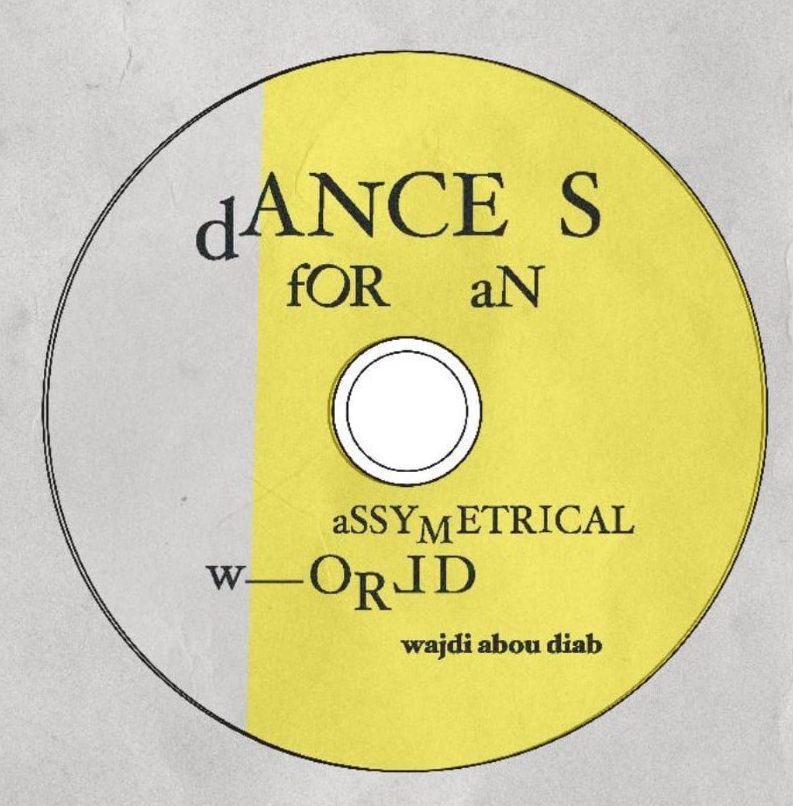 “The Mouraba’ Dance” Opus 13C is a piece for solo Viola, based on the traditional ancient Arabic rhythm called ” Al Mouraba”, that was used in old Arabic tribes to make horses and camels dance by their Arab riders. The rhythm consists of a 13/4 meter that gives the music a moving forward feeling, combined with some of the most expressive Arabic scales (Maqamat).

The piece used the Viola as a melodic instrument to call the ancient Arab world, using some microtonal elements that come from the nature of Arabic maqam music, and also used as a percussion instrument to introduce the rhythm and the camel dance spirit.

Starting with a “Mawwal”- a group of small improvised melodic phrases that Arabic singers used to start with it their performances – in which we can hear the Viola play freely in ad libitum tempo. Then, moving along to introduce the rhythmic elements using some of the most percussive techniques on Viola, and gradually adding the melodic elements, alternating between normal and harmonics (resembling the Arabic old instrument “Rababa” that is well known for its very breathy nasal sound), in addition to the clear rhythmic accent that keeps the ” Mouraba’ ” pulse alive.