Rameau: Les Boréades: “The Arts and the Hours” for Piano 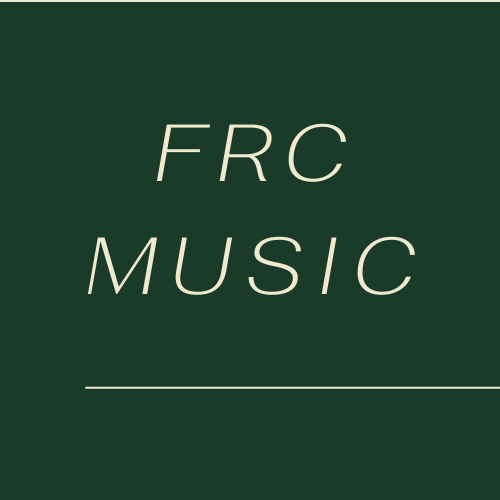 FRC Music
0 out of 5
Ask a Question

Les Boréades is a tragédie lyrique mise en musique, or a lyric tragedy put into music, a type of opera, in five acts by Jean-Philippe Rameau (1683-1764). It is the last of his five such works. The libretto, attributed to Louis de Cahusac (1706–1759), is loosely based on the Greek legend of Abaris the Hyperborean and includes Masonic elements; the Boréades are the descendants of Boréas.

‘The Arts and The Hours’ interlude from Rameau’s final opera, ‘Les Boréades’, written in 1763 when Rameau was 80. Ólafsson transcribed it for the modern piano because its colourful resonance allows for new and interesting textural possibilities in a piece that seems so ahead of its time: its rich harmonies of suspended 9ths and 11ths one could almost imagine Mahler writing in the late 19th century. In the original opera, based on a Greek legend, the interlude bears a somewhat lengthy title: “The Arrival of the Muses, Zephyrs, Seasons, Hours and the Arts.” As all these mythical beings summoned to the stage have something to do with the arts and with time’s passing, Ólafsson allowed himself to call my transcription simply ‘The Arts and the Hours’, with a nod to the Greek aphorism best known in its Latin version as “Ars longa, vita brevis”. Almost three centuries after his death, the legacy of his art is still growing, with works still being discovered, premiered and brought back from obscurity.

Be the first to review “Rameau: Les Boréades: “The Arts and the Hours” for Piano” Cancel reply