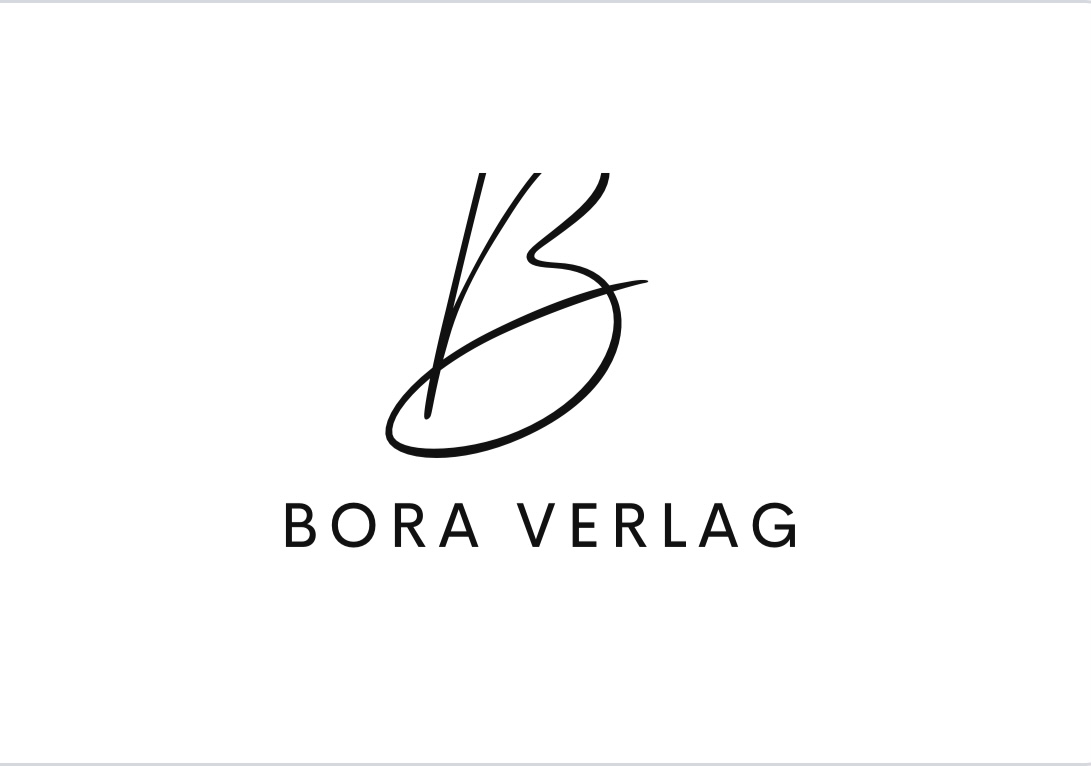 BORAVERLAG
0 out of 5
Ask a Question

Czibulka was born in Spišské Podhradie , district of Spiš , Upper Hungary. He first came to prominence from the age of 15 touring Southern Russia giving piano recitals and concerts. He eventually became musical director at the French Opera in Odessa and at the National Theatre in Innsbruck, in 1865 he was second under Franz von Suppé as conductor at the Carl Theatre in Vienna.

Success as conductor and composer in the military led Czibulka onwards to Kapellmeister for Infantry Regiment No. 25 in Prague from 1872 to 1880. In 1880 he was appointed representative of Austria-Hungary’s military orchestra at the International Exhibition in Brussels. He won First Prize he won 1st prize at that festival’s Internationalen Musikkapellenkonkurrenz

When Rudolf, Crown Prince of Austria became engaged, he dedicated to Princess Stéphanie of Belgium his Stephanie Gavotte, which became one of the most popular salon music pieces of the 19th century.

From 1880 to 1883 he was military bandmaster of Infantry Regiment No. 44 in Trieste. His opera Pentecost premiered in Vienna in 1884 and its success took it on to Florence and throughout Europe.

As a military bandmaster in the Infantry Regiment No. 31 in Vienna from 1883 to 1887 he held highly acclaimed composer-nights together with the musicians of the “30” under Carl Czerny (not related to the piano teacher). As a civilian he became music director in 1889 of the Concert House Flora in Hamburg. From 1891 to 1894 he again served as a military band conductor at the “19ern” in Vienna.

He conducted many giant Monstekonzerte at the Rotunda that had been built for the 1873 Vienna World Exhibition (Weltausstellung 1873 Wien). He died in Vienna, and is buried at the Central Cemetery.