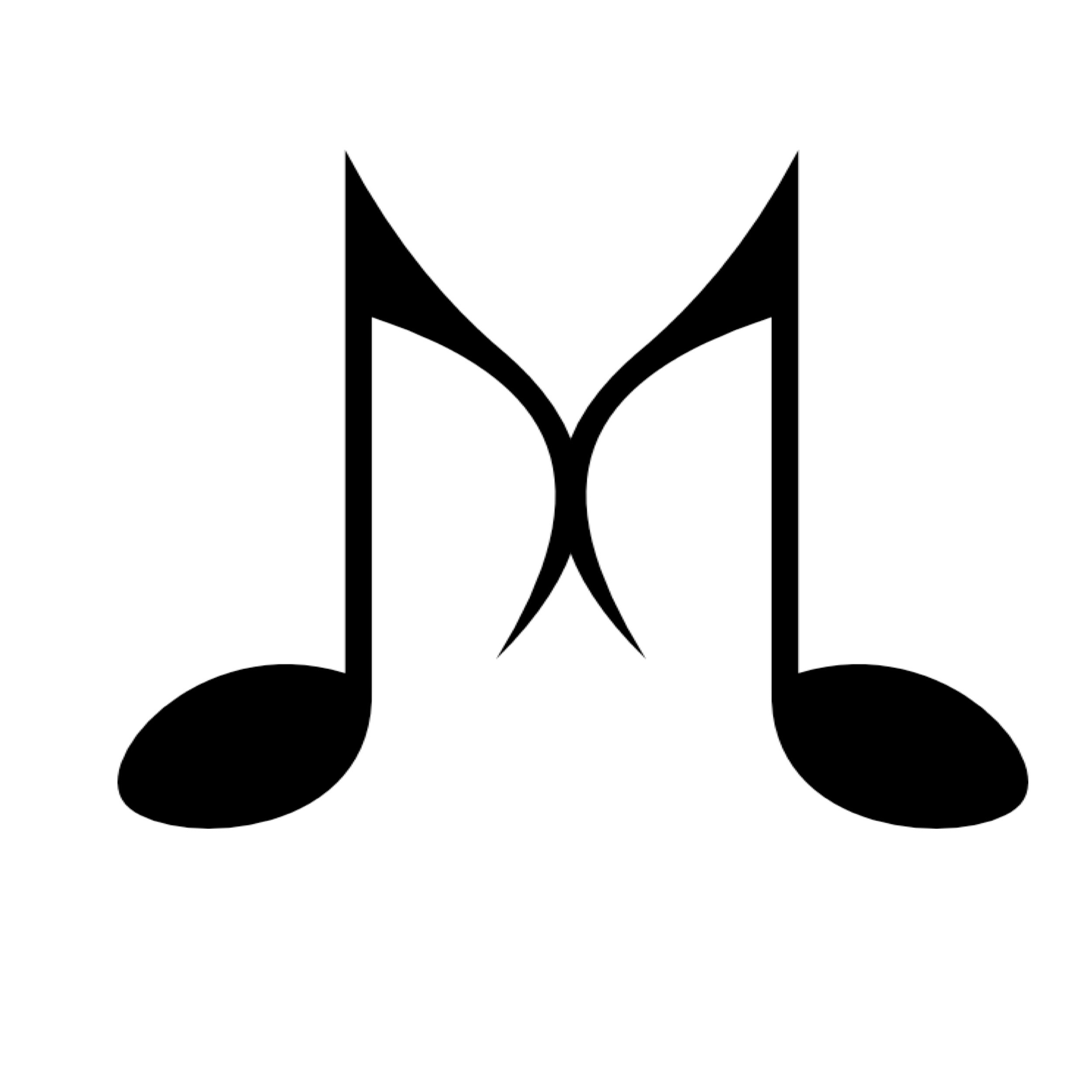 TamarindTonesMusic
0 out of 5
Ask a Question

Korelana was commissioned by David Jolley and is dedicated to the memory of my teacher and David’s mother, Florence Jolley, whose affectionate guidance and encouragement have greatly influenced the direction of my musical career — both as a composer as well as a teacher.

The title was suggested by the name of David and Kathy’s lovely baby daughter, Elana, in whom I sensed a “reincarnation” of my beloved teacher.

David had wanted an evocative work, somewhat on the lines of my Tantra (Horn & Harp), of which he had given the New York premiere at Alice Tully Hall, Lincoln Center, in 1984. Korelana is built on several motivic fragments that appear in the meditative opening, and moves from a dream-like opening, through a more thematically and rhythmically defined middle movement, to a vigorous finale. The whole work evolved from the seemingly unrelated fragments heard in the opening movement.