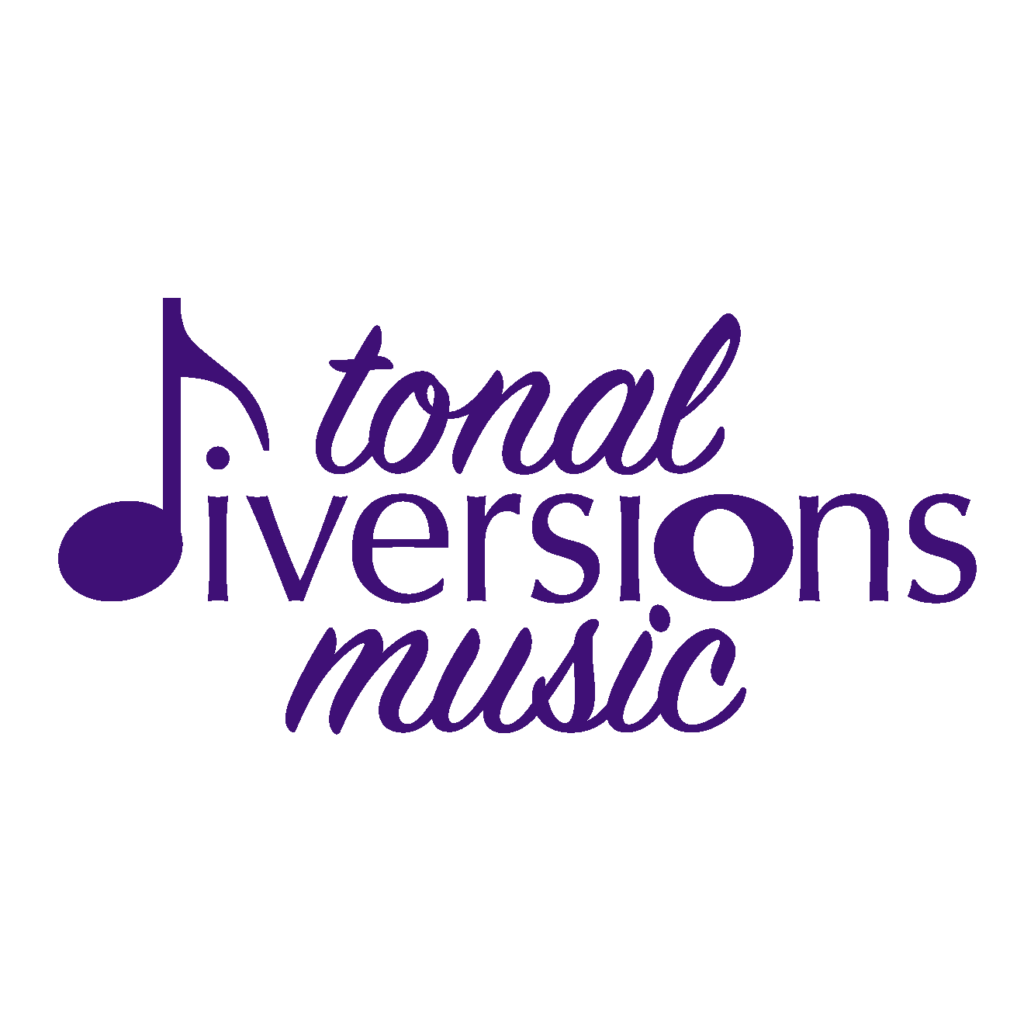 Tonal Diversions Music
0 out of 5
Ask a Question

A second copy of the performance score may be made so each player has a copy.