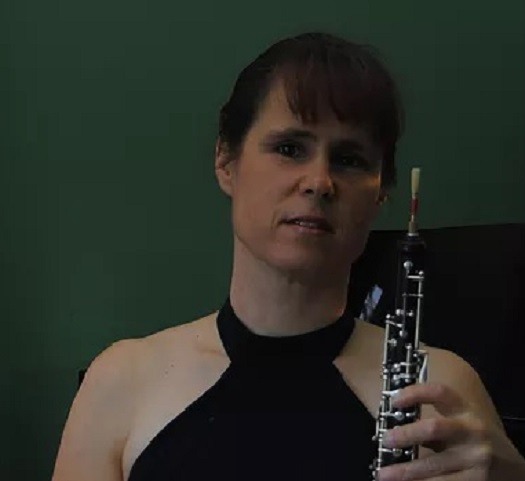 Fiona Hickie Sheet Music
0 out of 5
Ask a Question

A sea shanty composed for trombone trio.
Storm Bay is the opening of the river leading to Hobart, Tasmania’s capital city. It was named by Abel Tasman in 30th November 1642, when a storm forced his ship out to see before he could anchor there. He did return there in later days.
Throughout its history it has seen indigenous people in their canoes and famous explorers such as Abel Tasman, Marc-Joseph Marion du Fresne , Bruni d’Entrecasteaux, William Bligh, Matthew Flinders, James Kelly and James Cook sail its waves. In colonial times whalers could also be seen trying to make their fortune. In more recent times local sailors, including those in the Sydney to Hobart Yacht Race try and win over one of nature’s more challenging waterways.
This piece is a tribute to them, and the songs that would have been sung by sailors in the bygone era.