The composer of the song for voice and piano La nana, balada al niño Jesús was José Ramón Gomis, born in Novelda, Alicante;2 the lyrics are by Juan Francisco Muñoz y Pabón. The Society of Spanish Authors published the score in 1904.3

The song was compiled by the musicologist Kurt Schindler in his work “Folk music and poetry of Spain and Portugal”,4 as collected by the author in Medinaceli, Soria, around 1930.5 Someone sang the first eight bars of the melody composed by José Ramón Gomis, and some verses of the lyrics.6

The first recordings of the song are from 1931,7 performed by Marcos Redondo for the Casa Odeón, and from 1932,8 performed by Julio Vidal and his group for La voz de su amo.

There is an arrangement of four mixed voices entitled Fuentecilla que corres. It was performed by Eduardo Cifre,9 in 1974 or 75.6 and is very popular among Spanish choirs. 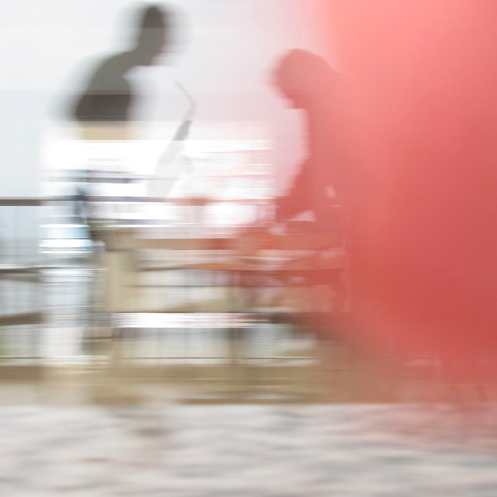