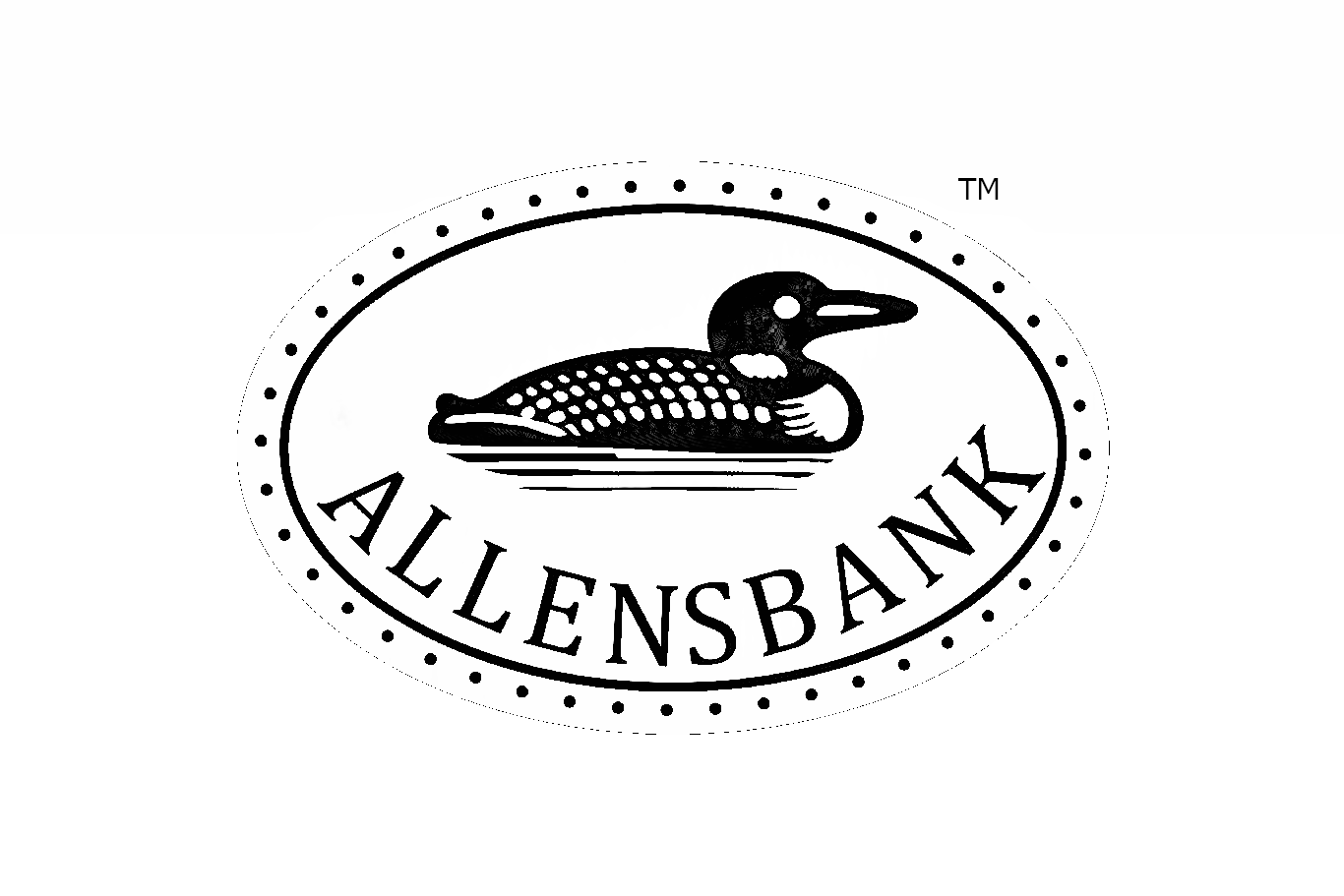 This is the sixth in a series of arrangements of favourite marches by George Allan released by Allensbank Music – www.allensbankmusic.com.