They Didn’t Believe Me…

They Didn’t Believe Me (SAB, TTB, a cappella arrangements) 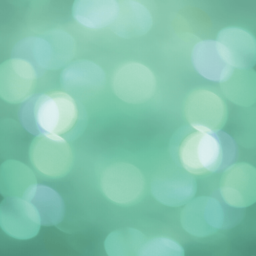 Cathy Stamegna
0 out of 5
Ask a Question

Jerome Kern’s first big hit (with Herbert Reynolds), this number from the 1914 Broadway musical, “The Girl from Utah,” helped change the trajectory of American love songs away from European influence (waltzes, flowery lyrics) and more toward the musical styles of the time.  Its 4/4 meter shows influence of the American musical styles of the era (ragtime, fox trot) as well as a move toward American vernacular lyrics.  It also became a World War I anthem, but has continued to be popular and has appeared in films and been recorded by many over the years (Frank Sinatra, Bing Crosby, Harry Bellafonte).  a.k.a. “We’ll Never Tell Them.”  Performance Time:  approx.  2:35.

Be the first to review “They Didn’t Believe Me (SAB, TTB, a cappella arrangements)” Cancel reply